Create the page "Hybrid" on this wiki! See also the search results found. 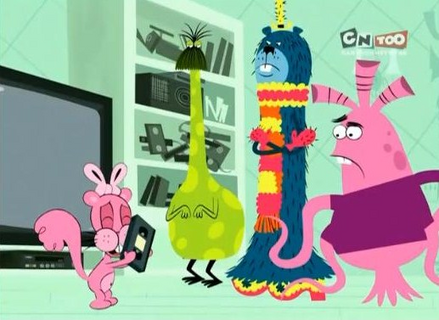 Welcome to Imagination Companions, the Wikia about the Cartoon Network series Foster's Home for Imaginary Friends. The series, which premiered on August 12th, 2004, is about a place where imaginary friends go to be adopted after being left behind by children…