Olivia's the strongest, Aaron is the smartest and Amelia is the most strong-willed, but as for me[...] I'm the Fastest. Noah

As he tells Amelia, Noah had a relatively normal childhood until The Consortium came into the life of him and his parents. The Consortium began to look for a person who was to soon hold "great power" and so they planned on taking someone from the house. The true person with "true power" is Noah, but unfortunately, his parents gave their lives so that he wouldn't have to take a chance at dying to the Consortium's experiments. As if that weren't enough he states he was born with an abnormally different stamina variable so that he wouldn't be able to manifest hybrid abilities anyways, which made him question why they would want him anyways. 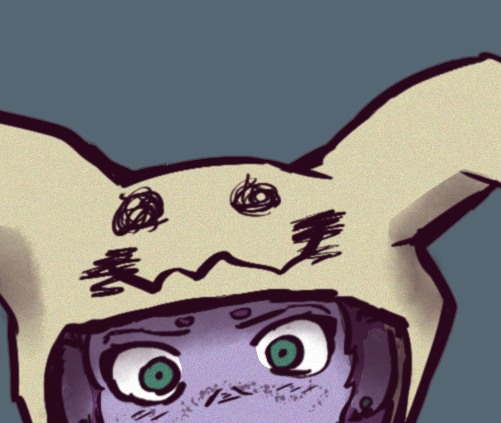