There were buildings and castles that reached the sky, plush fields of grass that smelled like morning dew and plenty of people that you wouldn't normally see. It was breathtaking. Amelia Clementine

Amelia describes Fortitudo as a place that’s exceptionally breathtaking and Apollo refers to said place as the world of Gods. It appears that Fortitudo is the place where majority of the deities preside. Fortitudo is seemingly large based on Olivia’s question to Apollo on its size in which he responds “ We've been steadily adding sections continuously, but last of my remembrance settles at a size where we could possibly fill this space with two million copies of your Earth.”

Fortitudo takes about three months to reach from earth by the flight of Apollo. It’s also the only known location where a person would be able to acquire the Life’s Fruit. 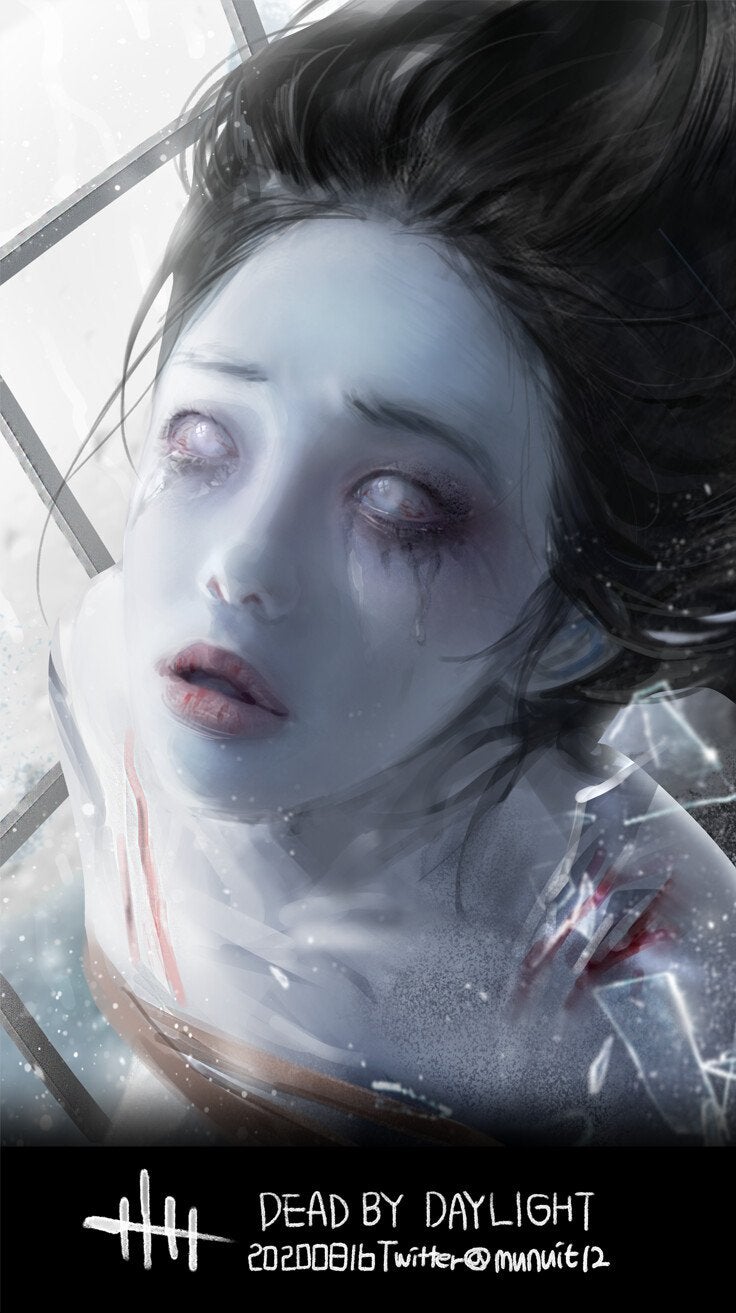